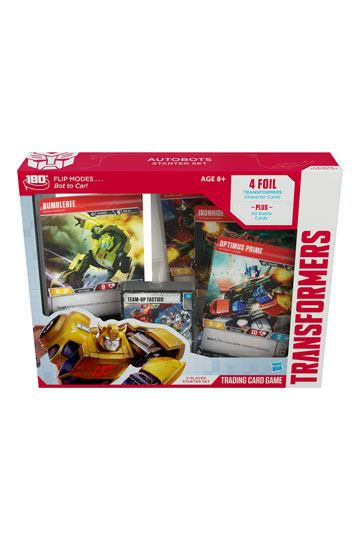 Players team up with Bumblebee, Optimus Prime, Ironhide, and Red Alert with the Autobots Starter Set.