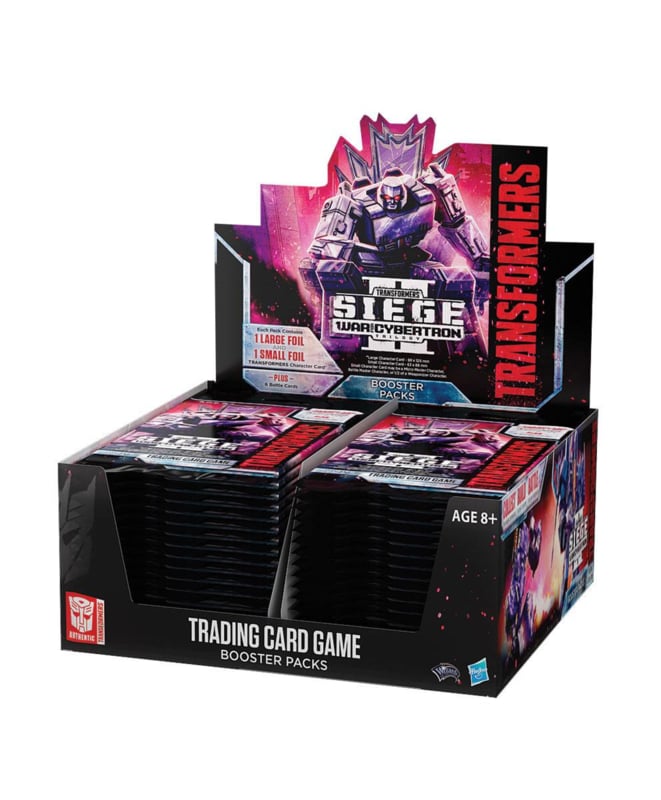 The set has 48 Character Cards and 64 Battle Cards, including tons of brand-new art and a few fan favorite characters that have been hotly anticipated since Wave 1!